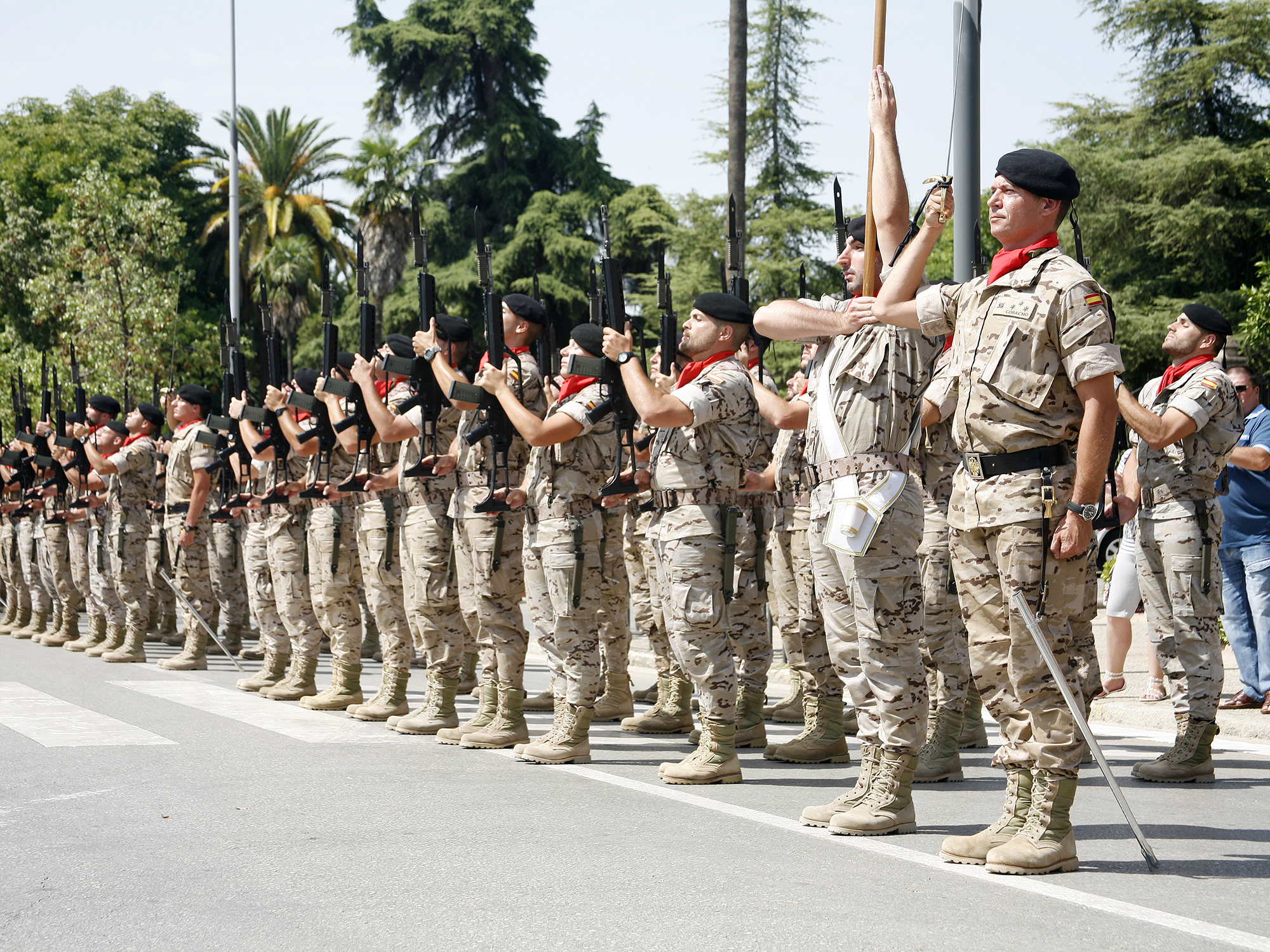 Commemorative Festivities for the Battle of Bailén

Declared as an “Andalusian Festival of National Tourist Interest”.

Specifically from the 17th to the 22nd of July, and since 1817, the Very Noble and Loyal Town of Bailén celebrates its Festivals, which have been declared to be of National Tourism Interest in Andalusia.

Since 1893 the Spanish Armed Forces have been present for its most representative activities. The day of most splendour is the 19th, the anniversary of the historic event, and the 20th, the day on which the Virgen de Zocueca, the Patron Saint of Bailén, takes part in the procession through the main streets of the town. Every year since 1917 the document known as the “Libro de Fiestas” (the “Book of Festivals”) is edited. This book faithfully records the history and culture of the town, as well as being an essential tool for learning about all the activities.