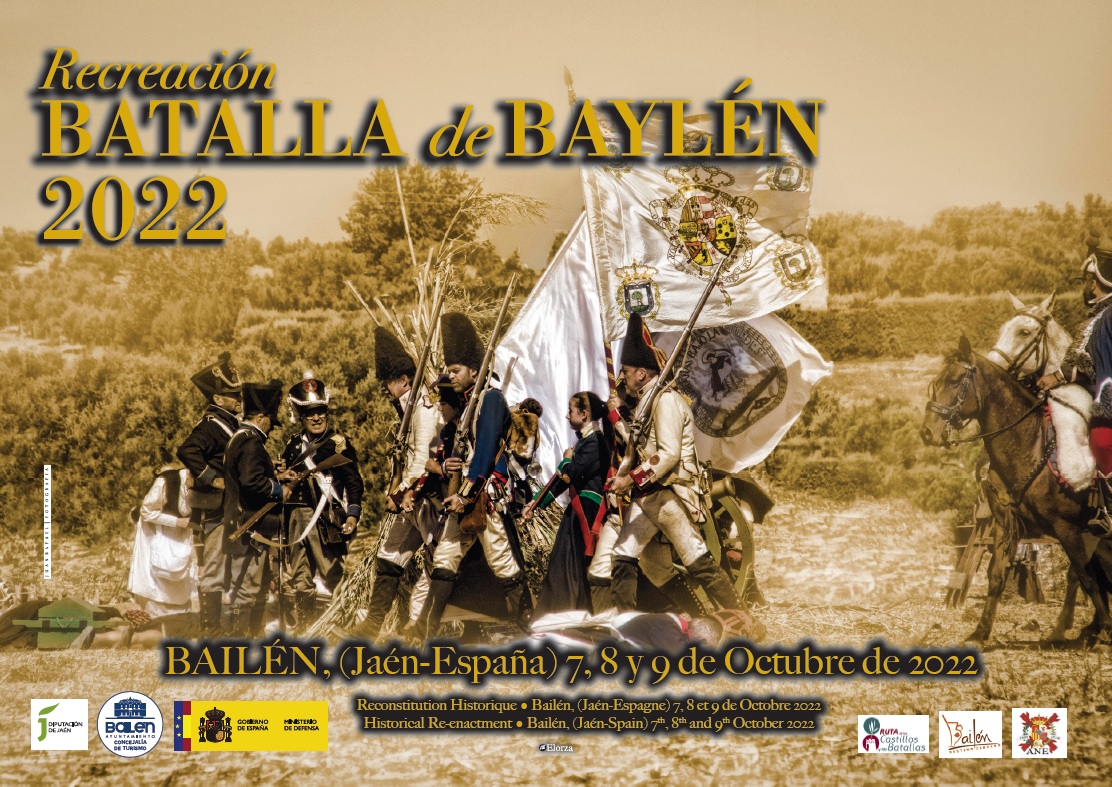 Recreation of the Battle of Bailén

Local recreation groups and others from different parts of Spain and Europe gather together under the umbrella of the Spanish Napoleonic Association and travel to the municipality and back to the 19th of July 1808. This historic event marked a before and after for the country, by defeating for the first time in open battle the Napoleonic troops which had been invincible until then. Every year, on the nearest weekend to Hispanic Day, Bailén commemorates this event with a number of hugely attractive activities for their inhabitants and visitors. Among these are the Independence Market, parades in costumes of the time, battle skirmishes, musical acts, gastronomy, and the central event, which is the recreation of the battle of Bailén. 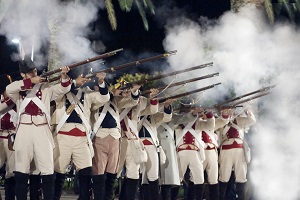 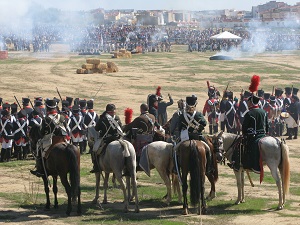 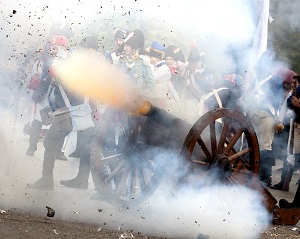